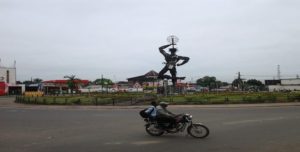 Cameroon on the gulf of Guinea is a Central African country of varied terrain and wild life. Its inland capital Yaoundé is a beautiful city. The Douala seaport is a transit point to eco-tourism sites as well as beach resorts like kribi near the chutes de la lobe waterfall which plunges directly into the sea. Cameroon borders with chad in the north and northwest, central Africa republic in the east, Congo, Gabon and Equatorial Guinea in the southwest and to the west and northwest lies Nigeria.

There are four geographical regions. The southern region extends from the 226 mile coastline eastwards to the middle Congo basin between the southern frontier and Sanaga River. It consists of coastline plains of an average width of 27 miles and a densely forested plateau at an average elevation of 960 feet. The central region extends from the Sanaga river northward to the Benue river and includes the Adamawa plateaux, at elevations of 2,500 to about 4500feet.This is a transitional area were forest gives way to savannah. The northern region is essentially a vast savannah plain that slopes down to the chad basin. The west is dominated by forested mountains with peaks reaching above 8000feet.Of the two main rivers, the Benue is navigable several months within the year and the Sanaga is not.

It is a diverse country with over 250 ethnic groups. English and French are its official languages. English is spoken in two regions while French is spoken in eight regions. 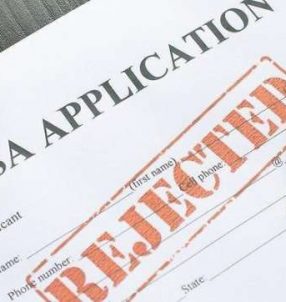