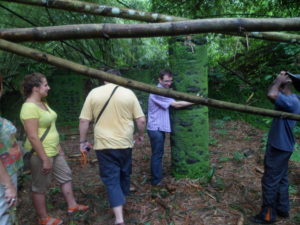 On December 18, 2012 U.S. Embassy officers traveled to Bimbia, in Cameroon’s South West Region, where they met with the Cameroon Ministry of Arts and Culture to plan the launch of a project to restore the city’s historic slave port.  After a meeting with local officials, presided over by the Limbe Senior Divisional Officer, the group traveled to the site with members of the Bimbia Preservation project team which then began its preliminary work. 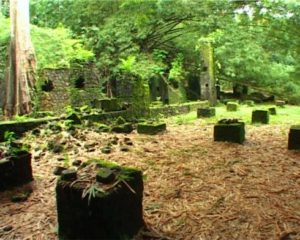 The project, titled “Documentation and Restoration of the 18th Century Slave Trade Port of Bimbia,” is one of the nine projects in Sub-Saharan Africa selected for funding in 2012 through the Ambassadors’ Fund for Cultural Preservation.  The site has a great cultural, historic and touristic importance to many Americans who have traced their origins to Cameroon.  Since 2010, nearly 150 Americans have traveled to Bimbia, giving the site increased national and international attention.  Once completed, the project will be a major contribution to the country’s efforts to preserve its collective cultural memory.

Since its inception in 2001, the Ambassadors’ Fund for Cultural Preservationhas supported more than 700 projects to preserve cultural heritage in 120 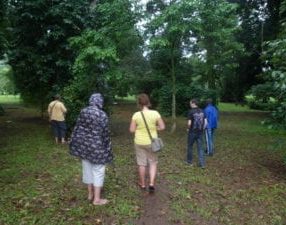 THE BEAUTIFUL TOWN OF LIMBE CAMEROON